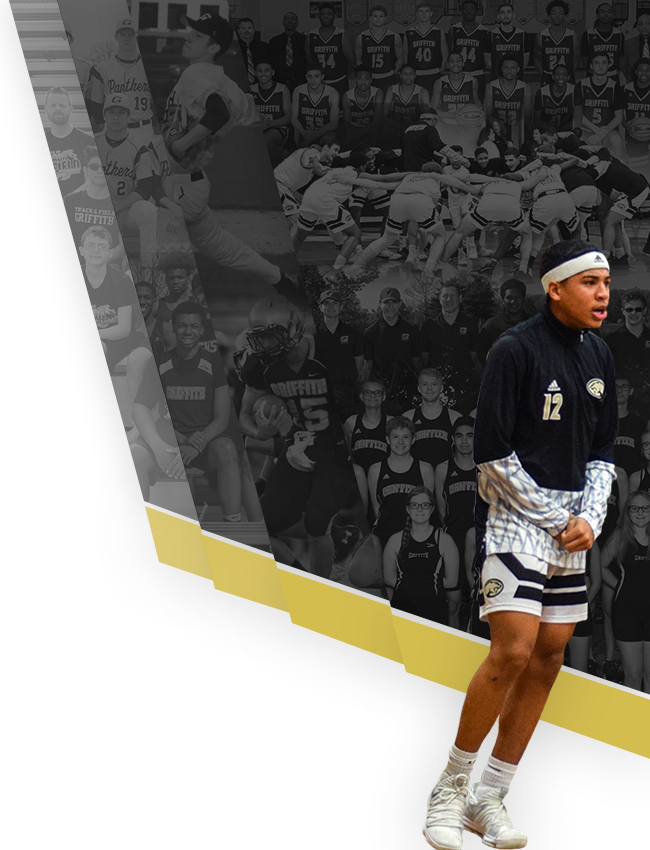 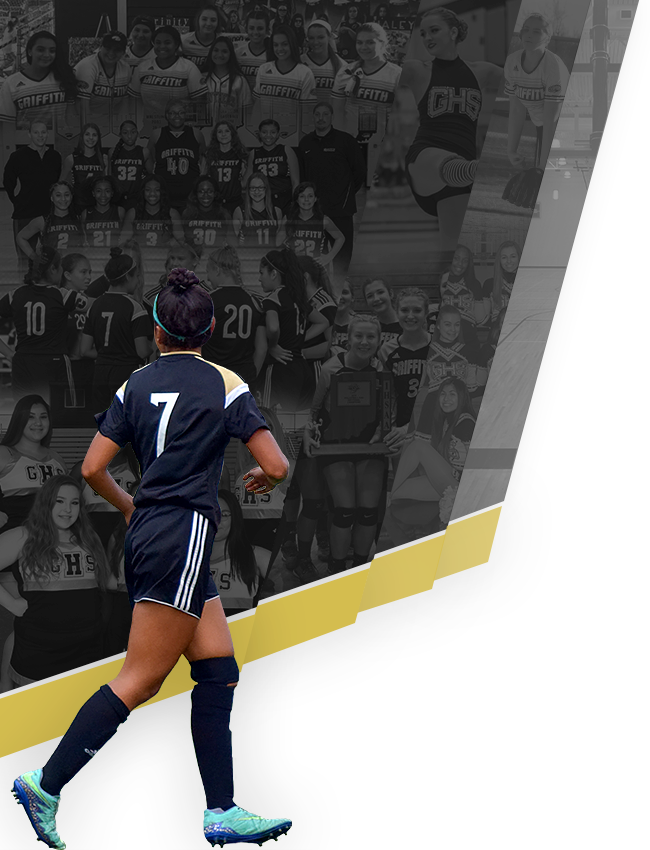 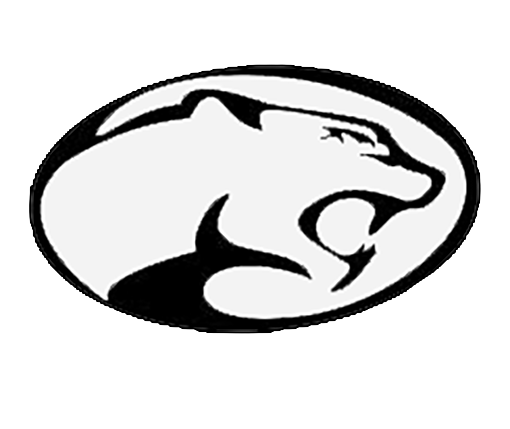 Panthers Official Sponsor
This morning, our Griffith Girls’ and Boys’ Bowling teams were featured on WJOB! Why, you wonder? Because this weekend, both teams are heading to their State Competition! This year, the girls’ have had an amazing run, going undefeated as a team in their post-season, and Morgan Schoon and Chelsea Matthews qualifying for singles State, as well. Boys’ placed 4th at Semi-State, securing their place at the State Championship!
Both teams have done an amazing job this season and are true representations of Panther Pride! Take a moment to check out their interviews on WJOB this morning using the below link and don’t forget to come wish them well as we recognize their accomplishments at the Boys’ JV/Varsity Basketball game vs Andrean, tonight, Thursday, January 30th.
For anyone interested in attending the State competition in Anderson, it will be held at Championship Lanes 1920 E. 53rd St. Anderson, IN 46013. Singles matches begin at 9am EST/8am CST and teams at 1pm EST/12pm CST.
https://www.wjobnetwork.com/jed-jim-dedelow.html (in the On Demand section) 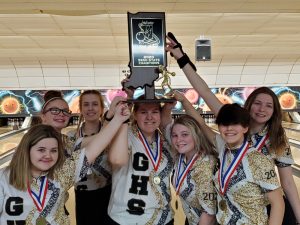 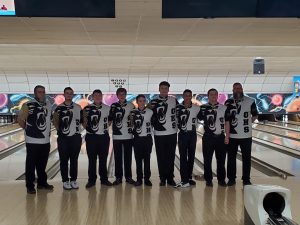